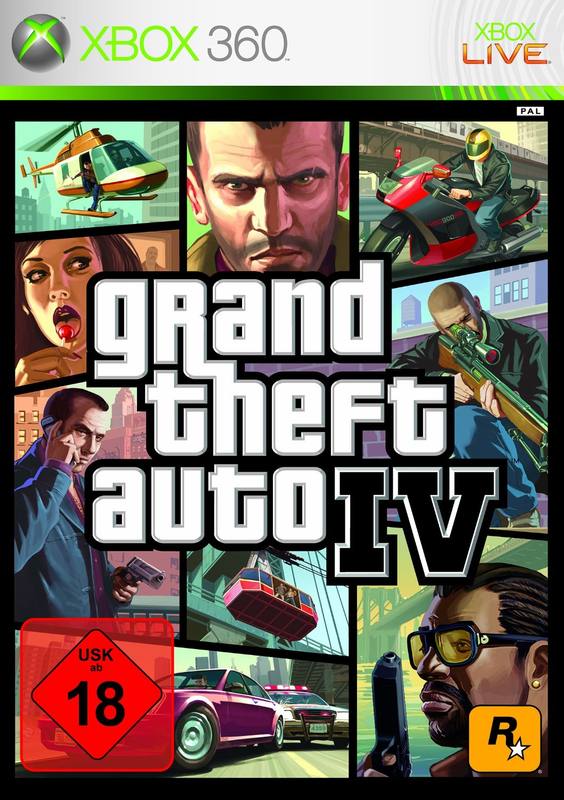 System
X-Box 360
Genre
Action
Beschreibung:
According to an alleged employee of Rockstar North in Glasgow, Scotland, the next installment in the GTA series “will be titled Grand Theft Auto London and will take place in the Great City of London in 1997.”

If true, this sounds suspiciously like Rockstar trying to claim the “Great City” back from Sony’s supposed usurpers to the crime-drivin’ throne. Also, if you recall, there was a PC expansion to the first GTA in 1999 called Grand Theft Auto London 1969, so this is either a bad rumor or a likely remake of old material.

We here at Joystiq hear a lot of crazy rumors about games, of course, but we sometimes wonder what to make of anonymous tipsters who claim to work for certain “developers of interest.” Read on for the other details we received, and make the decision for yourself. According to our source (who admittedly doesn’t have the most perfect spelling), the “3 Island” system will be replaced by a new “North, East, South, West” system, and the main character will be an ex-gangster starting off in the “rough-and-tumble east end of London.” Unlocked regions are to include the North End, South End, and West End, in order. The game is supposed to be about 60% finished, with the graphics and physics engines both completed. The focus is now mainly on the game’s story component. The game is currently set to launch with the Playstation 3 in North America and Europe in Q4 2006. With about a year’s work already done, the PlayStation 3’s “fantastic graphical power” should provide some better horsepower under the hood of the sandbox series.
Hersteller
Rockstar Games
EAN-Code
5026555245944
USK
18
Sprachen
Deutsch
Must have
X-Box 360